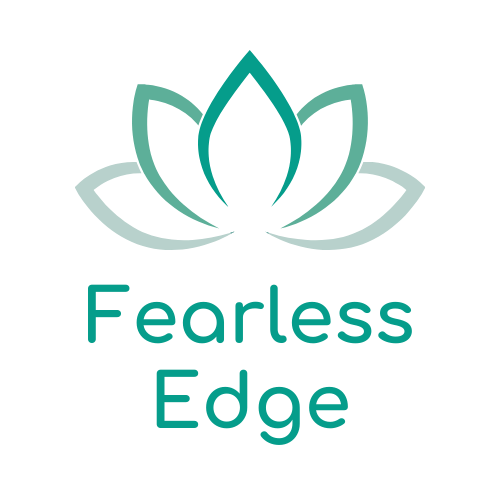 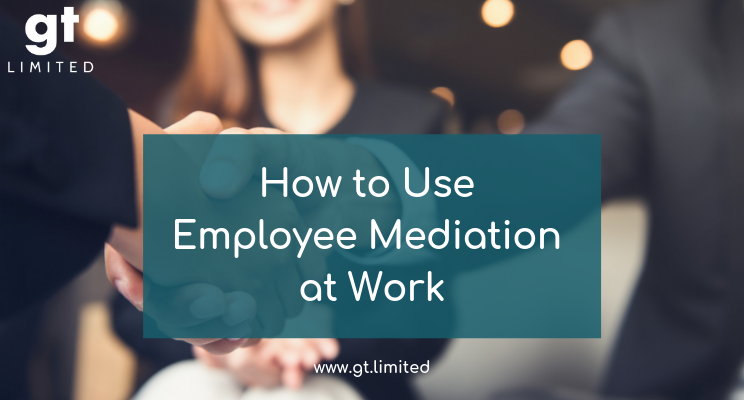 How to Use Employee Mediation at Work

In a previous blog on The Cost and Benefit of Conflict, I shared that 85% of UK employees deal with conflict in the workplace.

When conflict occurs in the workplace, it must be dealt with. Employee mediation is a voluntary process that businesses can use to resolve conflict. It is often quicker than a formal process. If successful, it allows the parties involved to avoid the formality of disciplinary procedures or employment tribunals. And the good news is, when carried out by an experienced mediator, it’s usually successful! While mediation is less formal than grievance procedures, it remains structured and professional.

A recent study by CareerBuilder.com reveals that a whopping 58 per cent of managers said they didn’t receive any management training. Companies promote managers because they were good at what they did, and not necessarily good at leading and inspiring people. Being able to mediate in a conflict is one crucial skill that new managers might not have.

Enter professional mediator. Professional and experienced mediators like myself enter the mediation process as an impartial third party. We help difficult conversations come to constructive conclusions. Though not legally binding, we address underlying causes more effectively when compared to a formal process. Workplace mediation helps to model skills and relationships that mould how participants resolve future disagreements.

In this article, I share a mediation process that I was recently involved in. It gives you an idea of what employee mediation looks like in practice.

Why there was a conflict in the workplace

The relationship between an employee and their line manager had become strained. This wasn’t due to a particular event. But the two parties were no longer able to work well together. As a result, it affected the productivity of the wider team. Furthermore, other team members knew that the two were in disagreement and had begun taking advantage of the situation.

One of the team members raised the possibility of grievance to HR. The director of HR then sought my conflict resolution services at GT Limited.

It is often the case in disagreements that neither party has taken the time to listen to the other. The first step is usually to listen.

I had pre-meetings with each individual separately. This allowed me to establish my understanding of the dispute, and build trust between myself and the individual. I asked what they hoped to get out of the process. To establish trust, I reinforced that the discussion is confidential, self-determined and voluntary. I never share information from the meetings unless the individual gives me permission to do so.

Mediation is not about my thoughts on what should happen. I’m an impartial facilitator of an agreement between the parties. This ownership by the individuals often leads to the most effective outcomes.

After holding separate meetings, I sat with both parties together. The goal in this scenario is to help them both gain an understanding of each other’s point of view by listening.

It fact that the individual had talked to HR about raising a grievance was a key point. from the individual’s perspective, HR had persuaded them not to pursue a grievance and the employee decided to put effort into mending the relationship instead.

But the line manager discovered that the employee went to HR and saw the “friendliness” of the employee following this meeting as insincere and untrustworthy behaviour. This is an example of when we make our own stories up about what the facts mean. Hearing each other’s stories meant that each party could start to put themselves in the others shoes and empathise with the other. This was the turning point in the mediation.

The outcome of workplace mediation

Conflict is emotionally stressful. It affects the working environment – not only for the parties involved but also for the entire team. The mediation process helped the individuals involved. Moreover, it supported the rest of the team to move forward in a productive direction.

The employee and the line manager agreed a number of actions during the mediation about how they were going to adapt their behaviour with each other. They also agreed that they needed to form a united front to the rest of the team to the team, regardless of any differences the two of them might have. This discouraged the team members from playing on a conflict-ridden environment.

Workplace mediation isn’t about agreeing on everything. It isn’t about becoming good friends or even having to like each other either. The aim is to resolve conflict to re-establish an effective working relationship.

The final step of my conflict resolution process is to follow up either with a meeting or telephone calls. Following up allows the individuals involved to reflect on what’s working well since the mediation and ensures that the resolution strategy we have in place is upheld, even under everyday workplace pressures. It can be all too easy for an agreement reached during mediation to fall apart when we are confronted by a crisis or difficult situation. I help the individuals involved to develop a plan for how they are going to handle things when they do have difficult situations or disagreements in the future. I encourage them to have discussed and agreed “safe” ways of dealing with these situations which can stop things escalating out of control in the future.

Conflict is a scary situation for many people, but conflict, or disagreement, is normal, and when handled well it drives creativity and innovation! Make it OK to have conflict, and give people the skills to handle it effectively; then they are more likely to feel better about acknowledging and resolving it rather than burying their heads in the sand.

Find a common ground when resolving a conflict. What is it that you’re both trying to achieve? Even the smallest thing can provide something to work from. What’s the mutual purpose of the parties involved?

Put yourself in the other parties’ shoes and assume a positive intent. If they were your best friend, what could be the reason behind their actions?

For more information on conflict resolution and advanced workplace mediation tips for managers, download my Guide to Mediation here. Or get in touch by phoning 07980 838945 or 01224 460444 or send an email to gillian@gt.limited for an informal chat.

And if you’d like these blogs delivered directly to your inbox, you can sign up for my monthly newsletter by clicking here. 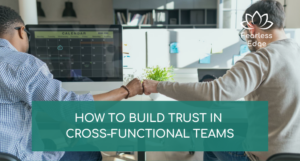 How to Build Trust in Cross-Functional Teams

I recently wrote about motivating high-performing teams. Motivation goes hand-in-hand with trust. Yet, there are 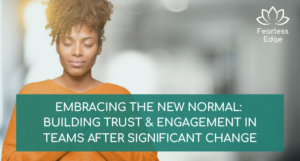 We are in strange and uncertain times arising from the COVID-19 crisis. The coming months 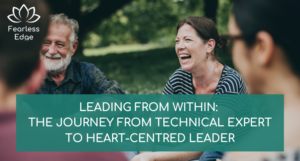 Leading from Within: The Journey from Technical Expert to Heart-Centred Leader

This month has been an exciting one in my business. David Wynn and I launched 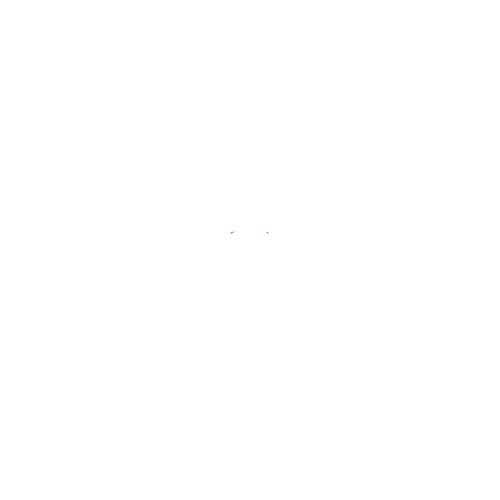